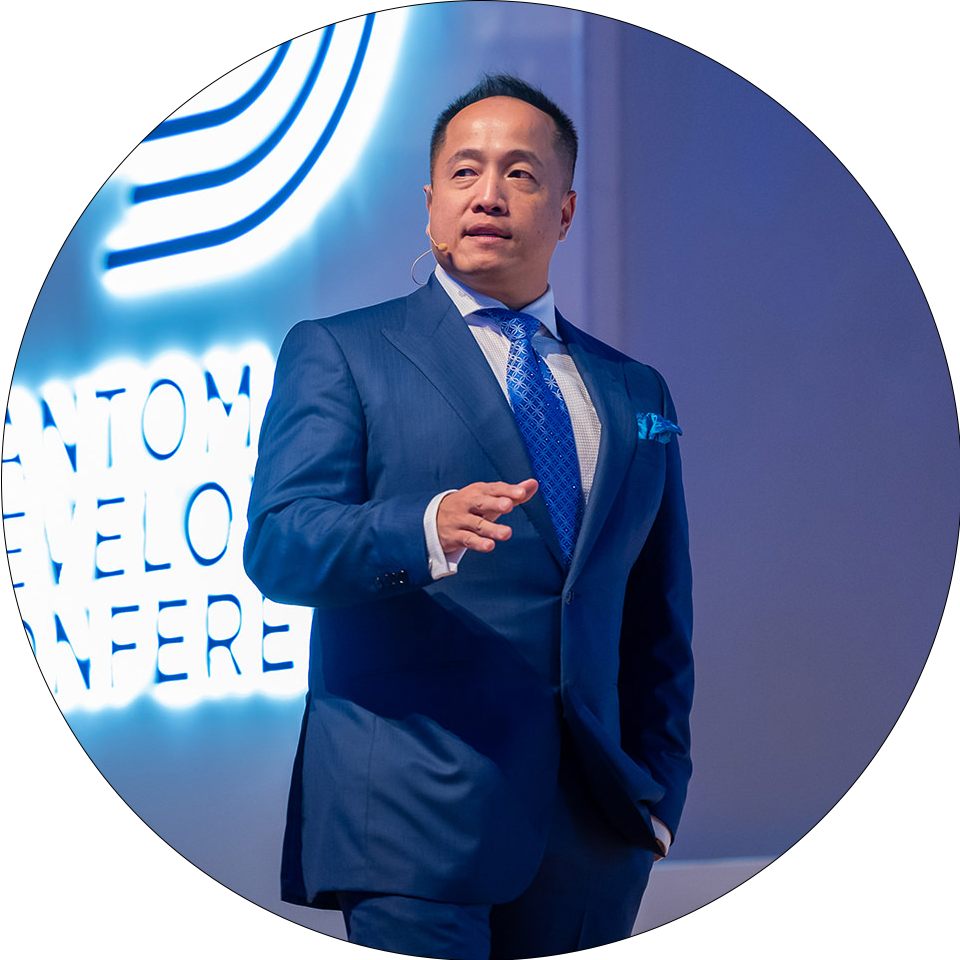 Harry Yeh is the Founder and Managing Partner of Quantum Fintech Group, one of the most-trusted cryptocurrency hedge funds for high-net worth investors. Since starting out in the crypto currency industry with $500, and starting his first fund with $250,000 in 2013, Mr. Yeh has built up a successful OTC crypto trading business, managed multiple hedge funds, and invested in multiple projects over the years in the crypto space. Hedge fund returns for investors have been in the four-digit range with over 1,200% returns in 12 months. Currently in his network of hedge funds and private investments him and his team manage over 2.4 billion USD in assets.
‍
Mr. Yeh’s career in cryptocurrency began in 2013 when he became intrigued by the possibilities of decentralized currency after reading an article about bitcoin (then valued at $60), and his dedication to blockchain resulted in numerous and extraordinary achievements, including a hedge fund with a 5/45 fee structure, consistent returns during a bear market, and outsized returns during a bull market. His enthusiasm for blockchain led to the discovery of FANTOM in 2019 - a smart contract, EVM (Ethereum Virtual Machine) delegated proof-of-stake platform promising high transaction speed and low cost - which is anticipated to reach a market cap in excess of $100 billion by mid-2022.
‍
With a unique background in both computer science and statistics, Mr. Yeh became an entrepreneur at age 14, fixing computers right next door to his parents’ office. His interest in statistics and computer science led him to Microsoft and multiple dot-coms during the height of the tech bubble, which he credits as one of the most pivotal moments of his life. Mr. Yeh graduated from Western University of Western Ontario and completed professional development programs at Stanford University.
‍
Most importantly, Mr. Yeh is adamant that what matters most is how many lives he has changed, focusing on how the lives of those around him have improved due to his actions. “Influencing change,” as he calls it, may be based on financial means, but its value goes far beyond a balance sheet.